Dr. Dean Vafiadis received his dental degree and Prosthodontic specialty training at New York University College of Dentistry. He is currently the Director of the Full-Mouth Rehabilitation CE course at NYU.  He is an Associate Professor of Prosthodontics at NYU College of Dentistry. He has lectures nationally and abroad for NYU Continuing Education department. Dr. Vafiadis published and lectured on various topics such as Aesthetics, Implant designs, Computer restorations, Ceramic materials and Occlusion.  He is the founder of New York Smiles Inc. in NY. It is an educational center, full service laboratory and learning facility as well as a private practice location for a multi-specialty practice for Implant and Aesthetic Dentistry. Currently he is lecturing for the Continuing Education program at NYUCD for Dental Districts in US, Europe and Asia. His patient base includes many Celebrities, Sports Figures, Fortune 500 Company executives, Producers, Directors and Writers in the film industry, Executives in the Fashion world and World renown Chefs and Restaurant Owners.  He maintains his private practice Valentino Building near Rockefeller Center. Dr. Vafiadis primary professional mission is to educate, publish and invent new technologies that will help change the dental profession and patients lives.

1995 – Dr. Vafiadis began teaching and lecturing to students and dentists on faculty at NYU PG Prosthodontics and Implant Programs.  He also becomes the first Coordinator of the Implant Department at St. Barnabas Hospital, Bronx, New York.

1996 – Invited to Lecture in Portugal, Greece and France with NYU Dental College

2002 – Invited to the International Symposium of Implants and Aesthetics in Madrid, Spain

2004 – Invited Lecturer at the Mayo Clinic of Prosthodontics, Rochester, MINN.

2009 – Presented his research at the GNYAP meeting June

His community services include treating priests, clergy, foster children, fundraising efforts and volunteering time with dental students. Dr. Vafiadis is a NYC marathon runner and a Nationwide Triathlon competitor in his spare time.

St. Basil Academy – Dental Facility, Vice-President of the Board of Trustees

The Aesthetic and Reconstructive Team at New York Smiles Inc. is here to help. Check out some of our work by visiting our Smile Gallery below.

Visit our photo gallery
In the Media
@NEWYORKSMILEINSTITUTE
View on Instagram 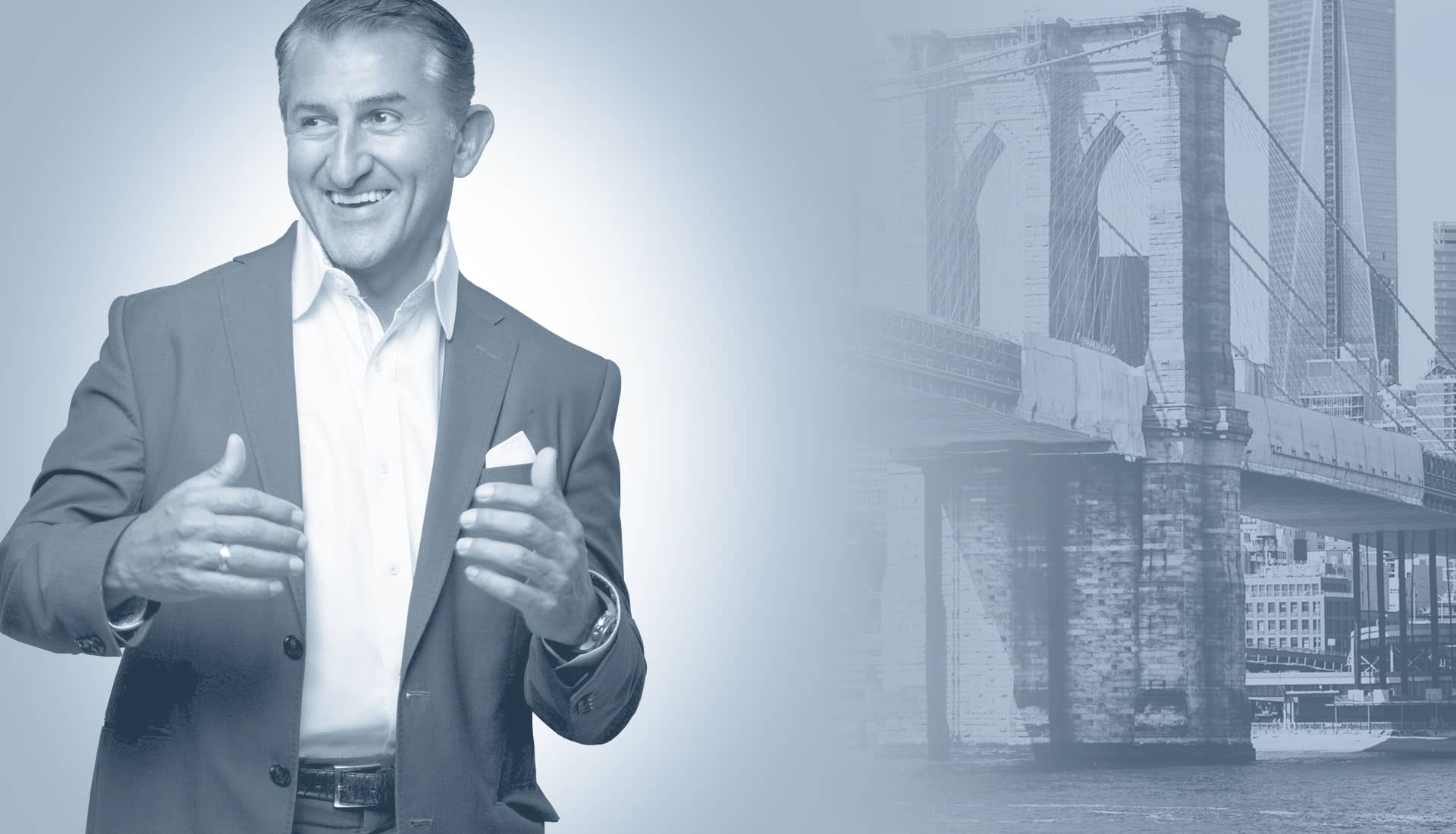 The Dr. Dean Experience
Dentist of the Dentists

Dr. Dean Vafiadis is the Founder of New York Smiles Inc. and a respected Prosthodontic specialist in New York and around the world. He also serves as an Associate Professor of Prosthodontics at NYU College of Dentistry and routinely lectures around the world on dentistry. His mission is to serve his patients’ dental needs while also helping to advance dental care treatments and therapeutics on an industry level.